At Eat Like a Bear you have found the first person whose viral weight loss story would lead 100+ people to losing 100+ pounds without the use of surgery, drugs, branded products, coaching, or membership fees… with a food model that can be done on food stamps.

“A crazy thing happened in a little Facebook group I started on July 9, 2018, with about 500 people.

A bunch of us got skinny.”

Learn the core eating approach at Eat Like a Bear! in the highly reviewed (and completely free) Three-Day Challenge. Join below or read more about it here.

The Home of the “Century Bears”

Nearly “breaking” a rural post office (and ending up in the U.S. Postal Employees magazine…)

From a zip code with 256 people (yes, that’s right — 256 people), the original print run of the book Half My Size with The Ridiculously Big Salad was shipped via the U.S. Post Office, despite challenges in supply at the national level and extreme volume limitations in this extremely rural location.

The whole story, highlighting an extremely solution-oriented and bootstrapping network of rural postmasters, made the national magazine of the U.S. Postal Service employees.

To date, Eat Like a Bear! and its members have been featured in seven separate Bauer Media publications:

We’ve got three books in digital. Two of those are also in print. The third will be in print some time in 2022. Find all of our premium content here (CLICK!).

Your go-to starting place! The Eat Like A Bear! Jump Start book takes the massive success of the Three-Day Challenge and turns it up! The book teaches the framework that has driven the success you see on this website, centered around our own challenge, which was featured on a national magazine cover.

This book was a game-changer for our community’s success. I ate what we now call ‘The Ridiculously Big Salad’ about four out of five days during my rapid weight loss phase, but I didn’t appreciate that it was a key success factor for me until I saw thousands of people implement it with great results. It’s simple and inexpensive, but it is a specific framework, not ‘just a salad.'”

This highly-reviewed book complements the weight loss goals of both salad-eaters and salad-haters. The print version will be available in 2022, likely in the last half of the year. Get the digital version now and get to your goal weight before this book makes print!

Before the Eat Like a Bear! community had dozens of 100+ pound loss cases, the early motivational message came via “postcards” — views of new life unencumbered by body weight and reflections on that transformation. Explore the postcards at Eat Like a Bear!

The Message in “A Postcard from Yellowstone”

Life can change completely in one year,” Amanda Rose asserts in the video A Postcard from Yellowstone.

The strong “You Can Do It!” message, viewed by over five million people, captured the hearts of thousands of older women, shaping the culture of support in the Eat Like a Bear! community. 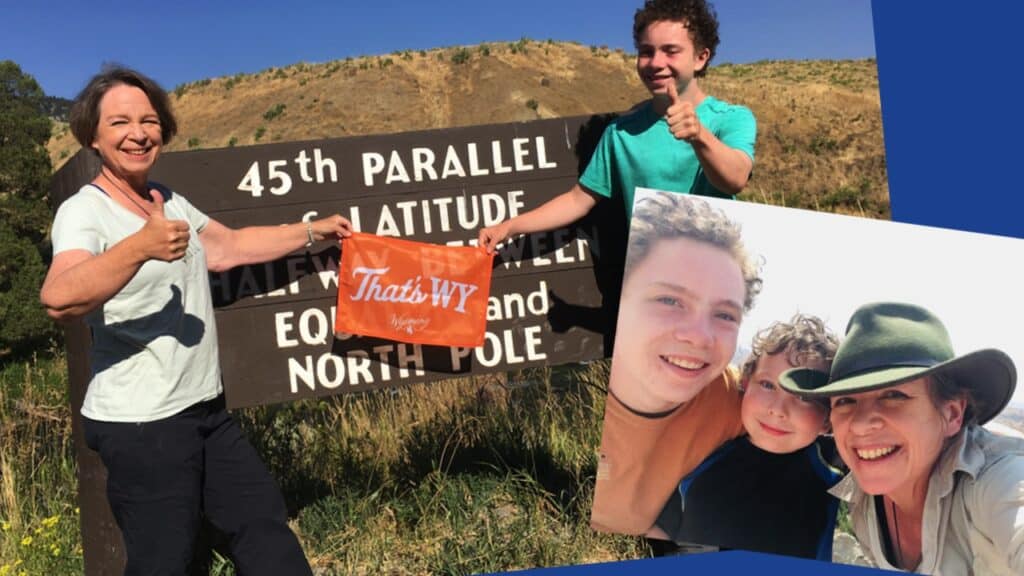 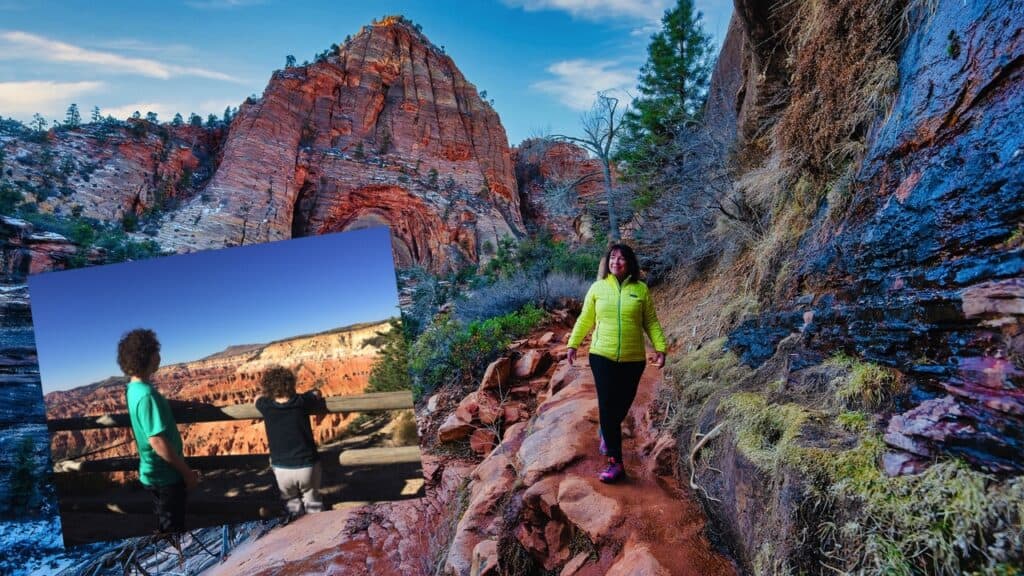 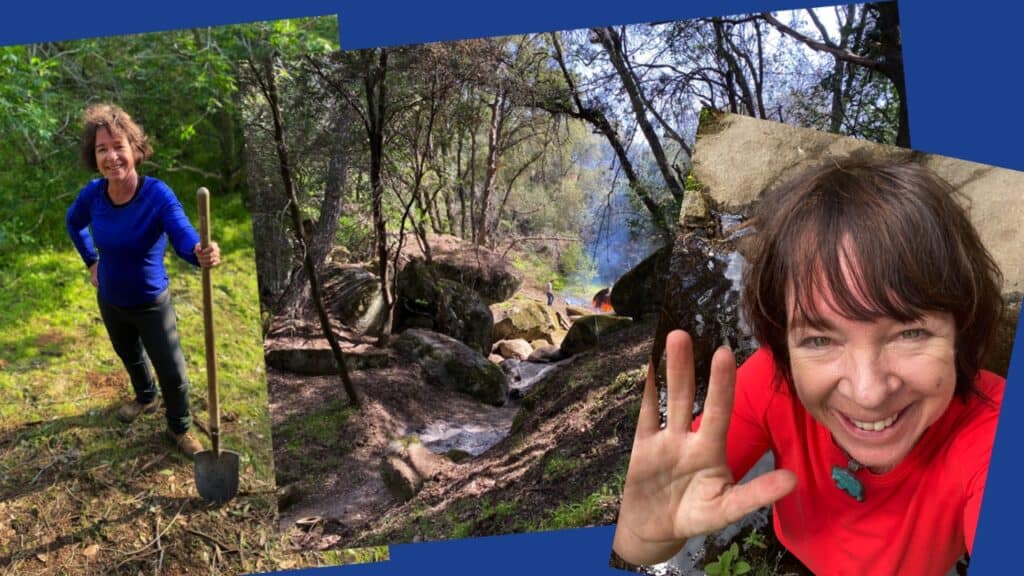 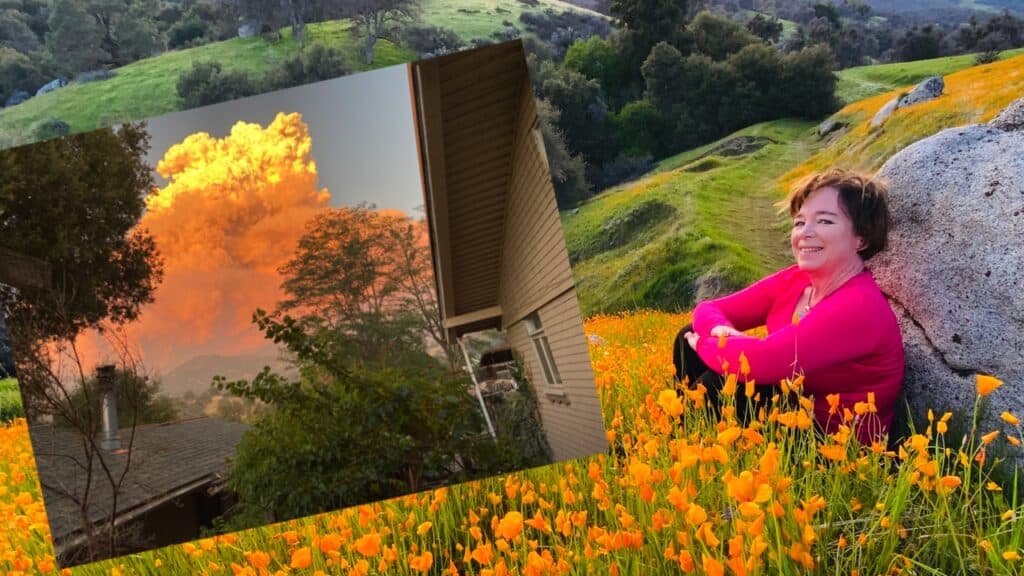 Navigate some of the Eat Like a Bear! world with our Getting Started FAQ.

Read more about our philosphy here, including how this site is funded.

How did we end up in this unexpected universe? A combination of serendipity and good decisions. Read the origin story here.

Be Inspired with Success Stories

We are working to bring you the many success stories here at Eat Like a Bear. Find them here. (We are constantly behind on this most important project.)

Find our Books and Courses

Find the premium content driving massive amounts of success in this community. Read the stories and reviews here.

Find the fun story of our surprise of the community’s 100th Century Bear (the 100th person down 100+ pounds). Read more here.

Join 150,000 others and take the original Challenge by email below.

(Read more about it here.)