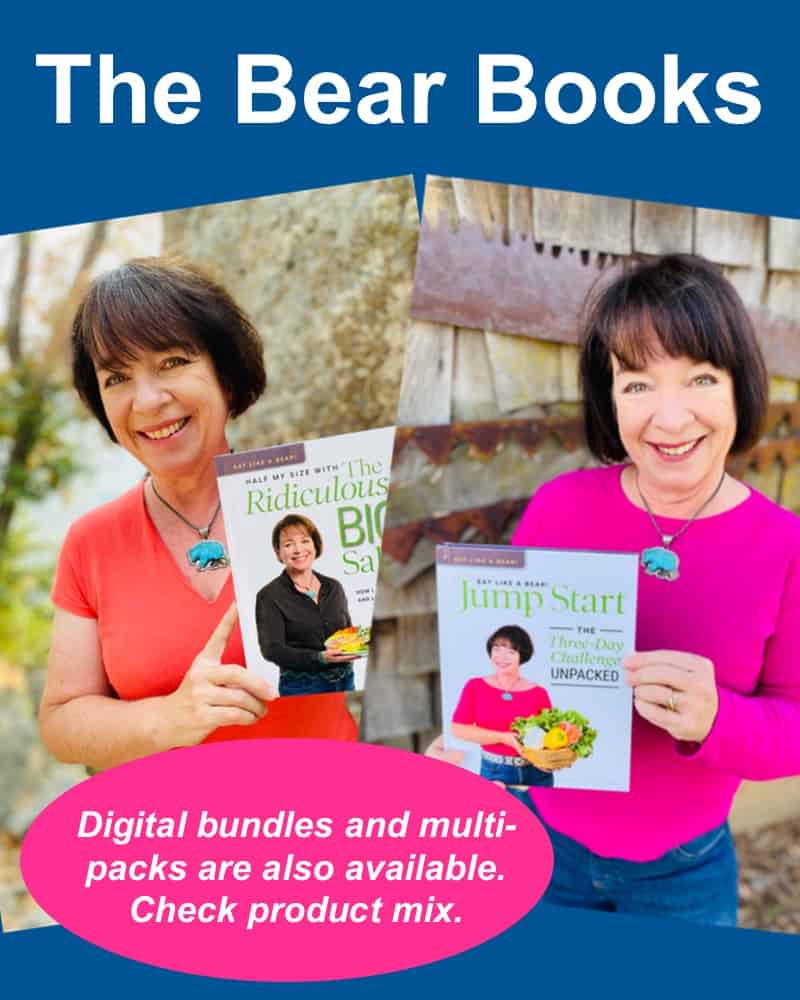 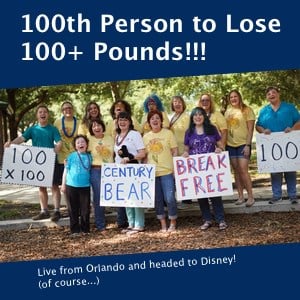 On May 9, 2018, I posted a video on Facebook, “Eat Like A Bear!” The analogy is stretched. It’s part tongue-in-cheek but it has resonated with a lot of people. It resonates with me too. That’s why I made the video.

I lost 100 pounds in 8 months “eating like a bear” and I’ve actually lost 140 pounds as I write this. The first 20 pounds were from a regular low-carb program over five months. That low carb approach was basically ketogenic but I did break the diet a number of times in those months, reducing its effectiveness.

The next 100 pounds came off over an 8-month period in which I blew the lid off the keto diet with the addition of intermittent fasting. I ate no more than one meal a day in those 8 months, with only one small trivial exception. There were some days where I did complete water fasts, as you can see from the stories I tell on this website.

The additional 20 pounds came off from May through August, a much slower rate of loss primarily because I began to add more meals and more calories. In much of this time, I ate two meals in a five-hour period during the day.

After decades of struggling with my weight, I am at a weight I have never seen as an adult. As an adolescent, I probably spent about three minutes at this weight. My goal weight throughout my adult life was about 170. I weigh 140 today. I weighed 280 in the spring of 2017, my highest weight. I was approved for bariatric surgery at that point and was prepared to have it in January of 2018. By then I no longer qualified and I am glad to have my giant stomach intact because I fill it daily with my one meal. 😉

Andrea Fairbanks (who you will see in our live videos from my sons’ school) calls my approach “bear-i-atric.” (*snort*)

I should add here that the approach I took with my whole “diet” was entirely accidental and made-up-along-the-way. I knew what “keto” was and I knew about “intermittent fasting” and “one meal a day.” Without consulting the interwebs and diet gurus, I simply implemented it.

Many of the things I did I considered just quirky things that made it work for me without giving a lot of thought to the scientific or biological reason for my decision. As more people ask me what I did and I look back on my decisions, I highlight those here for you because there really is evidence that some of my behaviors, born out of quirkiness, craving, or dumb luck, actually have real reasons they worked for me. They will very likely work for you too.

The core reason it is working is probably best described by Jason Fung, M.D. on insulin resistance and intermittent fasting. What I actually ate all of those months falls most in line with what Eric Berg, D.C. recommends to his patients. Both Fung and Berg are easily found on the internet.

My Commitment To You

First, no one in the history of the universe has ever, ever planned to be “the fat girl” who lost all the weight and then led a bunch of women (and even some men!) to do the same. I am no exception. Some friends and family adopted my diet as early as my own 50-pound mark, as they were seeing results.

If I am Bear #1, Anna Sul is Bear #2, and Maurice may be Bear #3, but Kaitlin and Anita are the reason I started the Eat Like A Bear! group on Facebook that then prodded me to dedicate a website to it. They both found the Eat Like A Bear! video in May and tried it. I disappeared on a big trip and then didn’t come back to Facebook LIVE videos until July. Both of them showed up to a spontaneous LIVE broadcast and each, independently from each other, had lost something like forty pounds in that time. More importantly, they reported on how life-changing those pounds and weeks were for them. I said something like, “Wow. We need a Facebook group to keep in touch!” And here we are. I didn’t even know how to use a Facebook group but now there is a tremendous support community for people grabbing on and giving this Bearish approach a try.

The success stories coming out of it continue to blow my mind.

In any case, I started the group to be able to communicate a bit better what I have done in the last year. As I mention above, I consider myself to be the luckiest person on the planet because much of what I did was out of some level of dumb luck. I know a lot about food and what good food choices are but, you’ll see as the resources on this site are developed, there were a lot of little things I implemented just because that very likely gave me an edge. I hope to communicate those a little better, especially when there is a scientific basis to why it actually worked.

All that said, I have two sons in the nest and I home school them. If it seems like the content on this site gets sluggish, those boys are likely the reason why and I make no apologies for that. In fact, I am trying hard to find the right balance as our diet revolution grows.

The In-Real-Life “Belly of the Bear”

As the Bear community grows and I end up completely under water growing it, I’ve asked the fellow moms at my sons’ charter school to help. After all, Bear #2 is among them and a couple dozen more have jumped in. The charter school is for home school families who stay in charge of their core curriculum but who meet on campus a couple of times a week for enrichment activities. Typically, we moms hang out while our kids are in their art or gardening classes. The moms are extraordinary because they … wait for it…. they know how to cook!!! Better still, they know how to cook healthy foods and they know how to cook on a budget.

The Eat Like A Bear! Facebook group met Andrea last week in a LIVE video about “Cloud Bread,” broadcast right from a shop table at school. We hope to do many more videos just like this, as our resources allow.

Funding All Of This

Speaking of resources, it is my primary goal to keep all of this information and the Facebook group itself completely free but as we grow and expand content, we are hitting a ceiling on resources. As we’ve cobbled things together these past months, I pay the basic bills on sales from the ten buck e-books in the sidebar and my daily oxygen comes in the form of success stories. I thought we might have to get sponsors but, perhaps like the diet itself, boot straps are all it takes.