A Postcard From Heaven (aka Your Day 1)

Find the book driving success in the community, "Half My Size with The Ridiculously Big Salad" (Read more here) 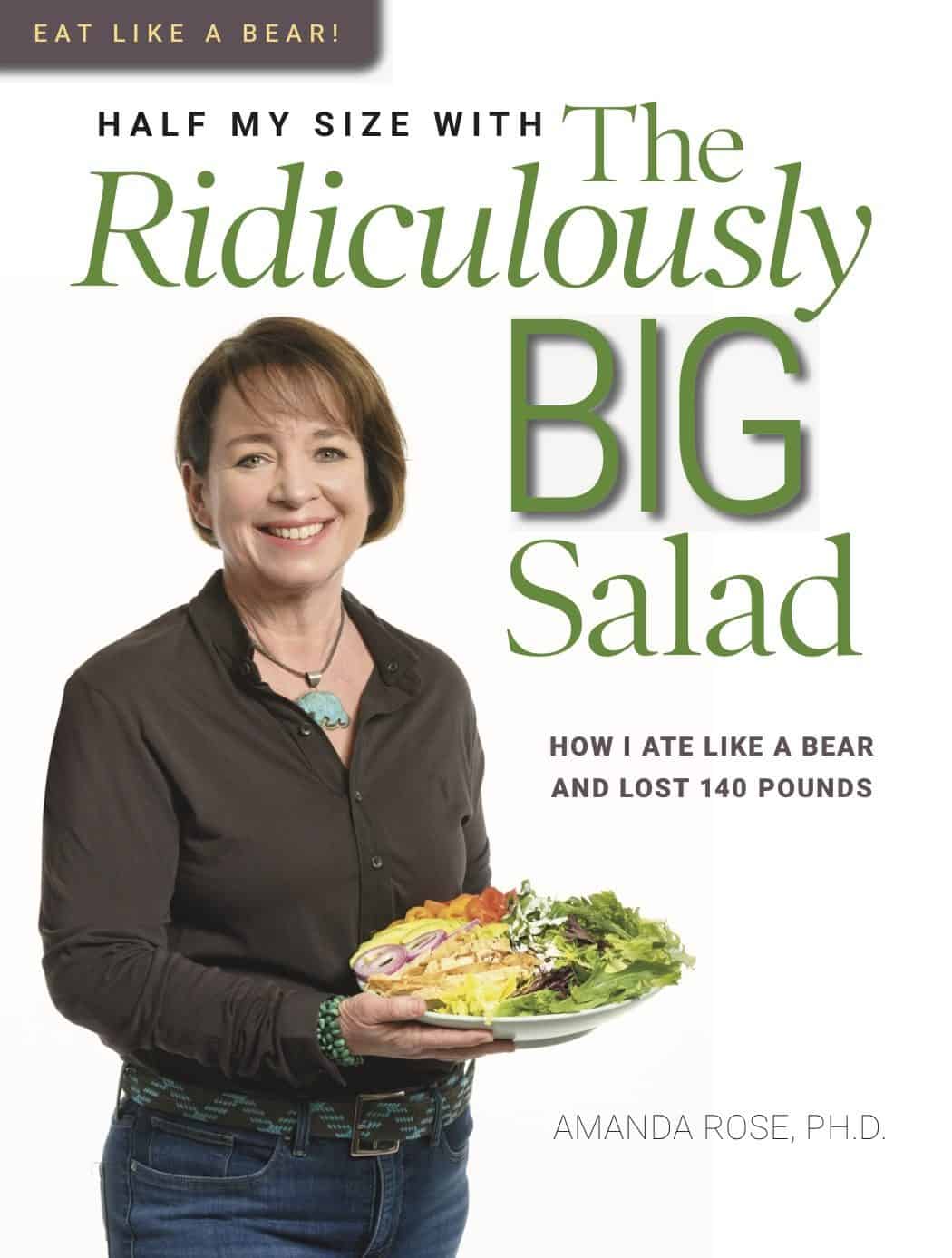 I write this post in memory of a friend who was positioned to make a huge impact on the obesity rates here in central California, given his job, his charisma, and his background. He was one of the “Bears” in my IRL friends and family network, applying the tools that I used to lose 140 pounds. You may be a “Bear” yourself if you’re reading this, part of the community in the online Eat Like A Bear! group on Facebook doing intermittent fasting with a low carb/keto diet. Here in person in my social circles, we call each other “Bears” too, jokingly or lovingly as the case may be. He was probably about Bear #100 but he should have been Bear #2 or #3. Had I been a better communicator, he might have been and who knows what that universe would hold for him but in this universe, his death holds a message for you instead.

Way back last winter before I’d met most of you, before I’d outed myself in before and after pictures on social media, I was telling him about how I’d lost the weight. He was north of 400 pounds and about 70 years old. He had struggled with his weight his whole life. His sister died at over 400 pounds.

While he was impressed by my story, he did react as if the diet was difficult. I walked away pondering our exchange. I thought, “I’m surprised he thought it was difficult! He’s been low carb. He’s dieted forever. He has all the tools to implement this immediately! This really would be easy for him!”

“How did you not communicate that point to him?” I asked myself.

If you guys have seen many of my videos, you know my thing about how many of us middle-aged fatties are completely ready to kill this Bear diet because we have so much dieting experience already. This is a theme in the “Hope” video on Facebook and that idea began with this very friend. I realized that I had not communicated well what I was actually doing. My exchange with him challenged me to communicate better to my friends, knowing that if I could keep it simple, some of them would get started and they would then know if the diet could actually work for them. It would be life-changing for a certain percentage of friends and family. I thought a lot about the words I was using to communicate my diet success.

I saw him again in July, just after the Eat Like A Bear group got started. We were all shocked and impressed that 1,000 people had joined the group at that point. I was ready for the conversation this time and said, “You know, the people in the group are just like you and me: experienced with all of the diet restrictions, hopeless that it only gets harder as we get older, and then stunned that eating the food in one hour a day makes such a difference.” He knew a lot about biology but put it all together in a way he never had before. I mentioned that it’s a life-changing combination for a certain percentage of the population. We don’t know what that percentage is and we don’t necessarily know who is in it. What we can each do is try it for two weeks or a month. If we could do that, we would know that our life was about to change and we could just stay focused and lose the weight. We could be fueled by our own hope and make progress, despite the middle-aged life lesson many of us have received that dieting no longer works and that we would need to live with being fat.

He was animated in our discussion. I didn’t suggest he get started himself — that was his business. I helped him see how simple it would be for anyone to try it. If he happened to be one of those people, then hot diggitty. He had a lot of people to help in his profession and just needed more energy and more years to do so. His extra weight and congestive heart failure was holding him back.

My dad saw him in August and happened to mention to me that he had lost quite a bit of weight — upwards of 50 pounds. I just smiled to myself because I knew exactly what had happened and that he was on his way.

I expect he was down 75 pounds or more the night his time ran out. He was still far heavier than his heart could support. I wonder if he had started a year ago with me, back when Bear #2 Anna Sul did, if things would be different for him. Maybe. Maybe not. I do think if I’d been better at communication months ago that maybe he would have had a wee bit better of a chance, but it’s too late for that too.

If you haven’t started, I want you to start right now. I don’t want you to wait to get your stuff organized or to get your family on board or to wait until the next holiday is over. You can lose 20 pounds or more before summer even comes around. Heck, if you’re north of 400 pounds, you can probably lose 50.

So you’ll kick off the summertime dozens of pounds lighter, potentially, and do you know what else? You’ll still be alive.

I want you to try this and see if it works for you, just like it did work for my friend. If you can read this, you still have time, but don’t let many more minutes tick away before you jump in.

This minute is your time.